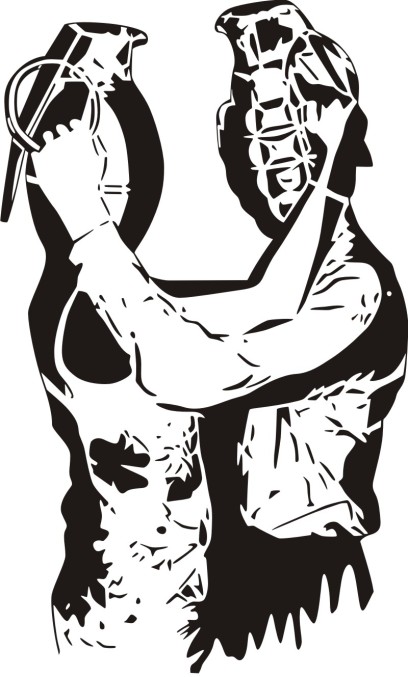 This is the second contribution from the Pulitzer Prize winning journalist, Mark Fritz. I am a fan of Mark because he is fearless and from what I can tell as a reader, he’s been exploring some depths of erotic realities and intricacies that many writers steer clear of. He and co-author, Joy Link write honestly about the experience of what it is to become immersed in the whirlwind that sex and chemistry…and war can create. We at Publik / Private appreciate this and have no desire to censor these writer’s expression and vision. We thank Joy and Mark for choosing us to publish this snippet (excerpt) from their new sizzling manuscript, “The Second Date”, which takes place post Cold War after two lovers meet and have an impactful first date, only to follow up with their tryst 20 years later.

Editor’s Note: Mark Fritz is a Pulitzer Prize winning journalist, awarded for his coverage of the Rwandan genocide. He has contributed this op-ed piece to Publik / Private and examines the story of a former White House intern, Monica Lewinsky, who became famous for her affair with former president, Bill Clinton. Fritz references himself as he was a staff writer for the Los Angeles Times, and covered the story when it broke in 1998. Now, he takes a look at the scandal over a 6 year span of time.

Remember when you were in your late teens or early twenties, full of ambition and invincibility? Sex was one of the spices in the hot stew of a future furiously unfolding. You could strive for your goals, work 12-hour days, and skip sleep while still reveling in the pure physical pleasures that seemed part of the wild ride to some distant destination of self-satisfied stability. It was a place you were in no particular rush to reach, because the route there was filled with endless, exquisite levels of sublime experiences. END_OF_DOCUMENT_TOKEN_TO_BE_REPLACED