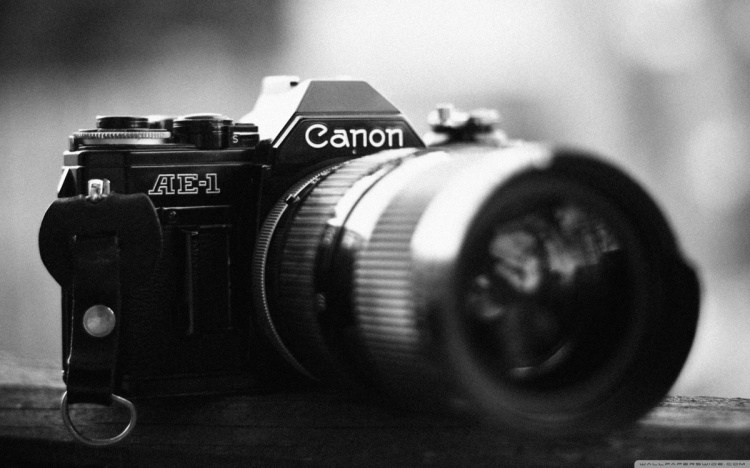 There is a picture of me. The only picture of myself I really like. I’m staring up at something out of the frame. My face is scrunched up: half serious, half comical. I am not even paying attention.

I am nineteen. I am wearing hiking boots and a western belt buckle and a shirt that keeps riding up, a shirt I was probably pulling at a second before that camera click.

He is not in the frame. He is standing behind the camera wearing the jacket I bought. Another Goodwill find. The two of us together in our second hand clothes on the side of a road. We are trying to look poor. That attitude of someone who is young and thin. We are tied up in our mutual perceptions of one another.

We are pulled over on the side of the road, a country road out towards the ocean so there is no one else around, no other cars driving by. It is quiet. Or maybe it is loud. Maybe the wind is whipping at my hair. Maybe my ears are so cold that they ache. Maybe I am just looking up to clear the hair and dirt and noise from my face.

The belt I am wearing is too big. It is a man’s belt, with a new hole I punched with a hammer and a nail. There are scenes painted and carved across it: buffalo and mountains and inscriptions that are too faded to read. The belt is old and used and I am proud of this, proud that my things are old and used.

My mother likes to say how thrifty my sister and I are, and I think she is pleased as she says this, pleased that her daughters can save and scrimp. You two are so beautiful, she says. You can make anything beautiful. And how I always bristle at the compliment, angry for no particular reason.

I am wearing a man’s belt with a stolen buckle, a buckle I stole from my sister… the sister who has returned after years of being away. The sister who I am not thinking of in this picture on the side of this country road, but who is nonetheless always connected to me. I am wearing her belt buckle. There is always a piece of her on me somewhere.

A picture of myself when I am not aware of being photographed. This is a strange thing. Imagining myself as I was then. Wearing a man’s belt. Not paying attention. Not seeing the camera. Not seeing him behind the camera. Staring up at the trees out of the frame.

But yes, the photographer, for that is how he saw himself then. He does not document. His photos are small, abstract: the black lines of telephone wires, the glass panels of a disco ball, the blurred image of a coffee cup. Perhaps that is why this photo has such importance. Because it is so unlike him.

He stands behind the camera. He trains the viewfinder on the trees, the road that stretches out and over the hills like a snake. He finds the girl fidgeting with her shirt, staring off into nothing. Did he smile? Did he pause? Did he feel anything at all? Or are all photos just a click before moving on.

I am not so sure of that girl in the picture. I try and read her lips, her eyes. I am suspicious.

There is a photograph of my father I found once in a drawer. He is impossibly young, so young that I don’t even realize it is him at first. He is wearing an army issue shirt that says BALLAINE and clean pressed trousers and shiny boots. He is standing in front of a jeep, his arms behind his back at mock attention. He is smirking at the camera. He must have been a terrible soldier.

There is another photo of him. It must have been taken at least twenty years after the first. His long handlebar mustache, the mustache he has never given up, curves over the top of his lips. He is glaring at the camera. The lines in his face, the beginnings of that smoker’s face he will never fully grow into, somehow has managed to avoid, are nonetheless starting to cut into his face. This picture frightens me. Its intensity. The fact that such a picture was ever taken.

There is a photograph of my mother. It is the only photograph I have of her when she is young. She hates to be photographed. She has destroyed them all. When expected to stand and pose she does so unwillingly, her face drawn tight. Except for this one. She is very young, maybe fourteen. She is wearing her Catholic school uniform that looks like the sort of sailor costume a boy might wear. She is placing her hands on her hips and jeering at the camera. She is saying what a joke this all is. I imagine Catholic school to be a little like the army.

But maybe, in this moment, she has the fleeting feeling that he is in her power. As though the fact that he wants her, wants this image, means everything. This picture that will sit on his desk for a long time.

Now evening comes. They can’t stay by the side of the road forever. They get into the car. They drive away. The side of the road becomes just another parallel line racing by. The breeze from the ocean picks up and kicks at dried eucalyptus leaves, but they are moving too fast to notice. There are no cars that pass by and then a truck and then no cars. The road twists. His hand moves over and rests on her knee. The image hides in the camera.

Later he will kiss both her eyelids and say how light she is as he carries her to their secondhand bed, everything around them ever so slightly damaged and used. He will say that he has never been in love with someone like her.

Much later he will stop.

Much later there will only be this photo left, lost in a drawer somewhere.