Publik / Private‘s sixth mixtape has been curated by Buenos Aires based pro blogger, Jairo Manzur. Jairo is the founder and sole curator of the popular Latin American blog, Latino America Shoegaze. It’s an honor to have him contribute! 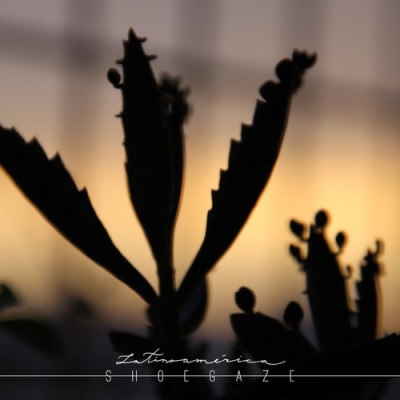 “Collaborating with Jordannah by contributing  mixtapes is becoming kind of a yearly ritual. This time I tried to create a mix of songs showcasing the bands I have listened to a lot in 2014. I also wanted to share a preview of some of the exciting records that are being released this year.

This mixtape for Publik / Private features tracks from bands that will be releasing new material in the next few months like: Fotogramas, Adelaida, Duelectrum, Fusibles and Perlas Tus Ojos who kindly sent tracks exclusively for this occasion. I also chose some of my favorite bands of 2014 that are brand new musical projects (with the exception of Colombian artist Julian Mayorga, who happens to be sharing his fifth work).